A whole weekend, over 8hrs each day in a 300 seat theater in Hollywood featuring Improv, a Comedy Shorts Film Festival and Stand Up Comedy Shows! Red Carpet & Awards, Expert Panels, Workshops, Food, Drinks and Music.  See all the LA talent under one roof with LA's hottest comedians.

2:15 pm - 3 pm Workshop with Rick Overton (Improv for Actors/Mockumentary, see yourself on the movie screen in the theater with direction from Rick Overton, going to be fascinating, learn all the nuances as a comedy actor along the lines of Christopher Guest style of movies)

2:30-3:30pm Intro to Standup Comedy Workshop with Ed Galvez
Ed Galvez has been teaching stand up comedy for 11 years and is an actor and writer also known for Amigo Undead (2015) Brand New Old Love (2018) and History of the Joke (2008). Ed has been doing comedy since moving to LA in the summer of 1998. Ed got his start studying at UCB, IO West and Second City. His introduction to Standup Comedy Classes has help a lot of people. grow in the industry.

2 pm-3 pm Joke Writing Workshop with Greg Dean
Greg Dean is a Comedy Giant. His Standup Comedy workshop is well known and appreciated by people in the industry. Greg has been a comedy icon for 30 years amidst a successful comedy career (Saturday Night Live, The Comedy Store) A comedy instructor of a mega proportion.

Come and see the hottest LA comedians in Hollywood. There is truly something for everyone.

A 2-day event highlighting all you need to know about the business of Comedy. From how to start a career in comedy to how to get stage time, make a mockumentary, how to write, perform, direct your own standup showcase, improv, sitcom and a comedy shorts Film Festival .  features lots of fun, laughs, workshops, networking, meet & greet, comedy shows, comedy films, awards

A Tribute to Past Performers @ Mixed Nuts Comedy Club

Thanks to our Sponsors 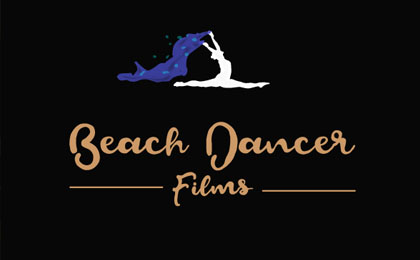